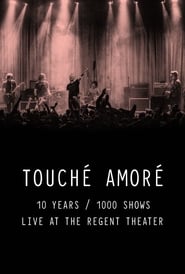 February 16, 2018 marked the 10-year anniversary of the first show ever played by Los Angeles natives Touché Amoré. To celebrate this anniversary the band played their 1000th show at the Regent Theater in downtown LA, and this incredible event was professionally filmed with five cameras. 10 Years / 1000 Shows – Live at the Regent Theater features the full concert and unique behind the scenes footage from the event. Directed by Sean Stout, audio recorded by Evan Sebastian and mixed by Kurt Ballou at GodCity Studio in Salem, Massachusetts. 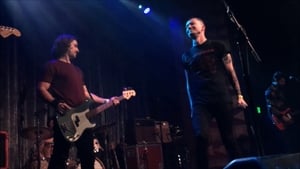